Public Justice has presented its 2019 Trial Lawyer of the Year Award to Much Principal Steven Blonder and the legal team behind a 20-year-long class action lawsuit involving dark money in politics. Blonder represented the plaintiffs in the case alongside David T. Brown and Jonathan Loew, as well as co-counsel Robert Clifford of Clifford Law Offices PC and Robert Nelson of Lieff Cabraser Heimann & Bernstein LLP.

The Trial Lawyer of the Year Award honors the attorneys who made the greatest contribution to the public interest in the past year by trying or settling a precedent-setting, socially significant case. Blonder and the team were honored for securing a $250 million settlement in Hale v. State Farm Mutual Automobile Insurance Co. that benefitted approximately 4.7 million current and former State Farm policyholders. Read the full press release about the case victory.

"This award is a testament to our hard-fought success in highlighting the problem of dark money in elections," Blonder said. "Our team worked tirelessly to uncover political corruption and secure a result that provided well-deserved relief to our clients."

The 2019 Trial Lawyer of the Year Award was presented on July 29 at Public Justice's Gala & Awards Dinner in San Diego, CA. The press release about the award is available on the Public Justice website. 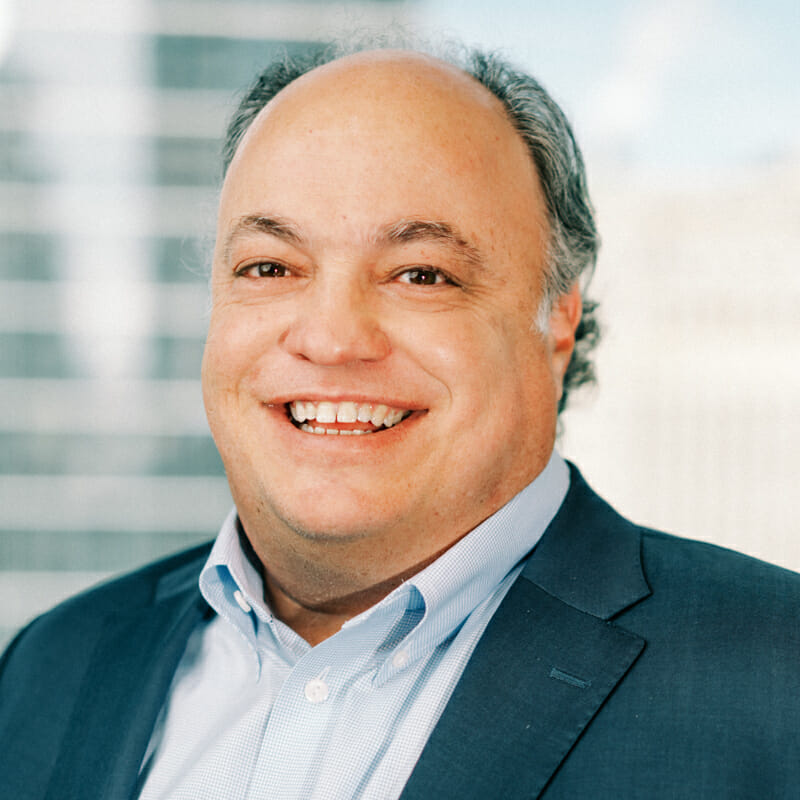