Michael Zalay Recognized Among “40 Under Forty” Illinois Attorneys to Watch 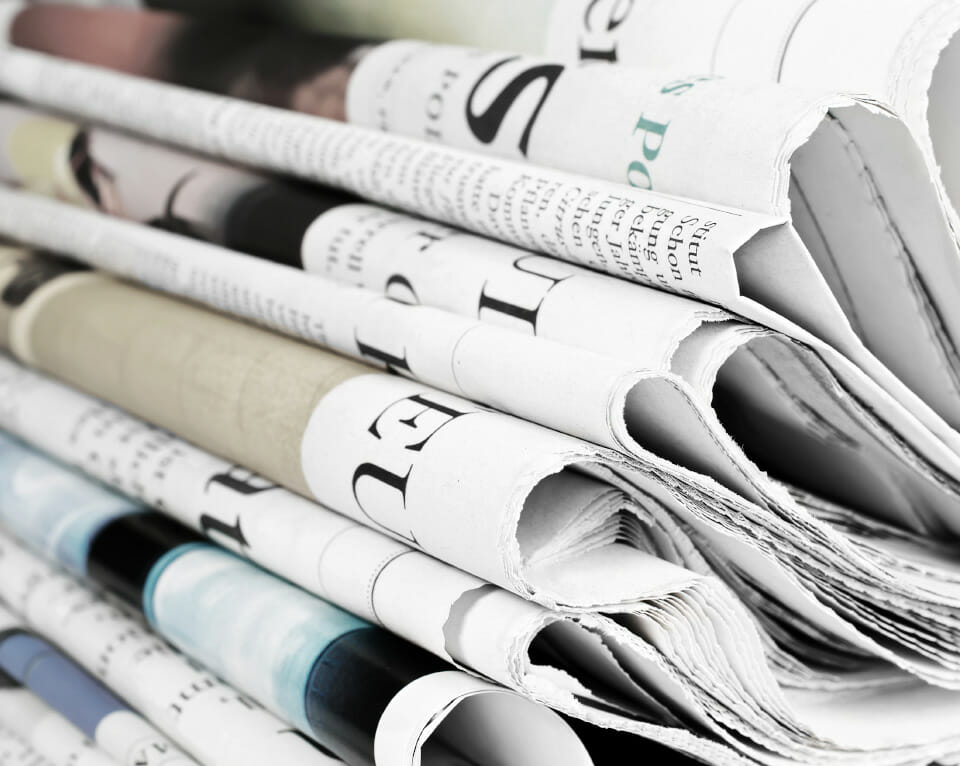 Michael Zalay, principal in the firm's Corporate & Finance group, has been named to Law Bulletin Media's "40 Under Forty" list of notable Illinois attorneys for 2020.

Now in its 21st year, the 40 Under Forty list recognizes talented young attorneys who were nominated by clients and peers based on their legal acumen, passion, success and service to the community. Michael was selected from a pool of more than 1,500 nominations of lawyers throughout Illinois.

Michael is an accomplished corporate attorney who represents clients in a wide range of business matters. He is experienced in structuring and negotiating transactions for clients ranging from startups to established companies. Michael's nominators noted that he "understands the issues and arguments and is well-prepared before he picks up the phone. He is able to think on his feet and turn on a dime in conversation with opposing counsel."

Others praised Michael's value to his clients: "Michael just has this genuine lasting effect on every situation and individual he's involved with. Always resourceful and undeniably reasonable, his knack for soothing impulsiveness while instilling an expedient commonsensical path forward is vital to each and every outcome."

Read more about Michael's accomplishments in the 40 Under Forty magazine.

View our congratulatory ad highlighting Michael and his 40 Under Forty honor.